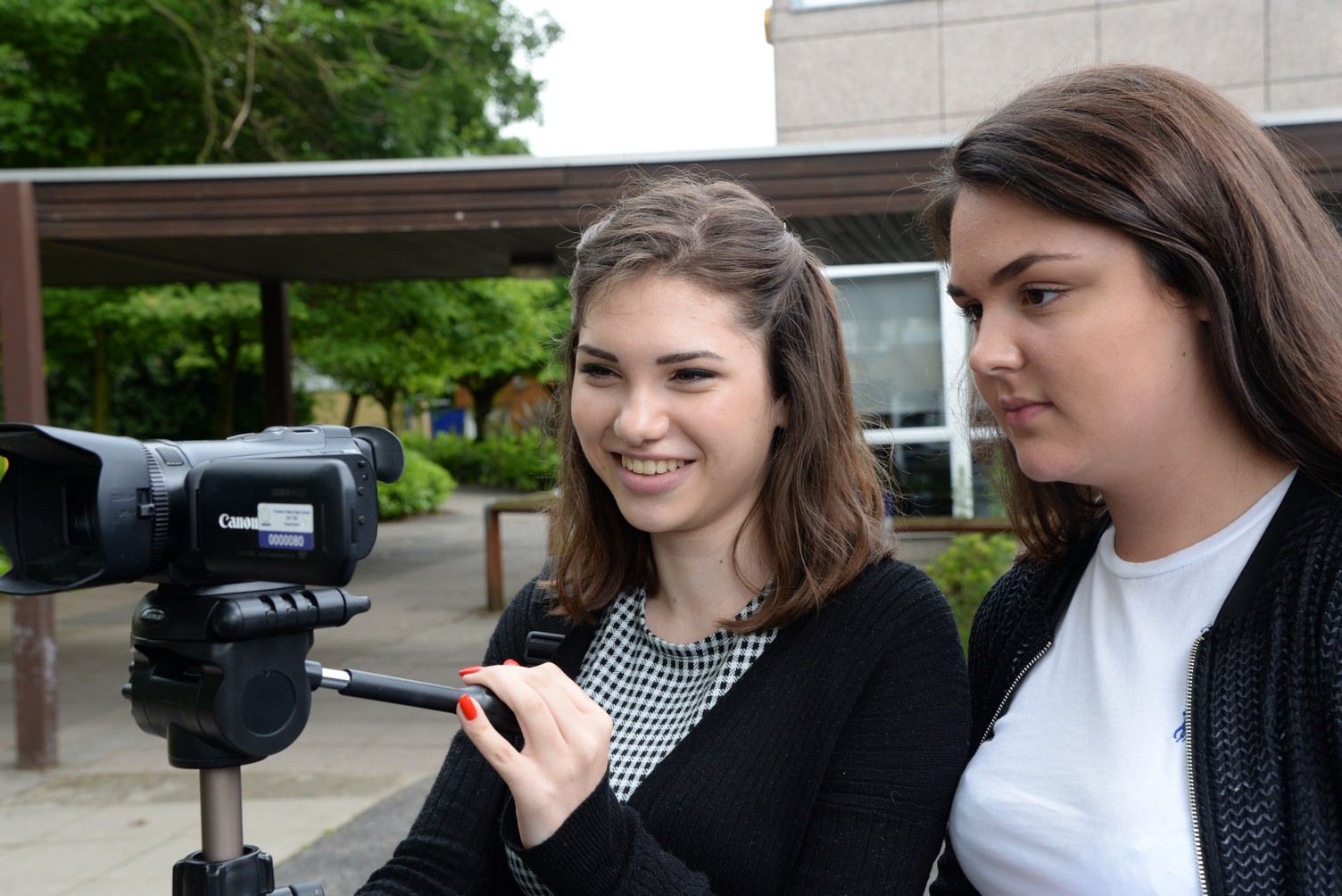 What is Media Studies About?

Media Studies allows students to understand the purposes of media and how we use media within society. It joins practical work and theoretical work together to allow students to engage with contemporary media. Students will produce and shoot films, create websites, develop magazines, explore 9 different types of media, analyse Television drama, and study the effect of media on today’s society.

Would I enjoy this course?

You will enjoy Media Studies if you want to study a subject that is practical, creative and explores new technologies and how society uses them. If you like working as a team, using your imagination and understanding the technological world around you then this is the course for you 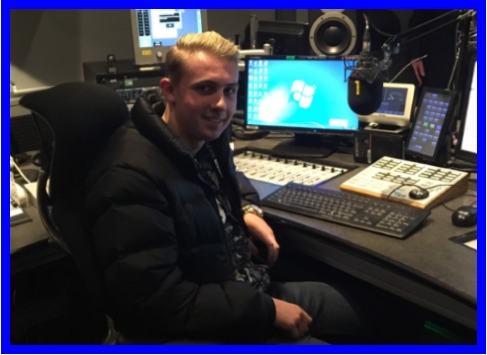 How is the Course Structured?

The Linear A level takes place over 2 years.

What career fields can I enter with this qualification?

As a Media Student you will have access to a variety of HD camcorders, tripods and dollies.  You will have full access to the internet and use state of the art AppleMacs (IMacs) and computer programs such as Final Cut Express, Adobe Premiere Elements and Photoshop. You will use DVD players and will have exclusive access to the schools Media Suite.

How is the course structured?

The Linear A level takes place over 2 years.

You can achieve grades A* - G in A Level Media Studies.  The final grade is reported in the August of the second year of the course.

Who would I contact if I had any other questions?

New York - In 2009, 2011 and 2013 Media Studies Students travelled to New York to explore the Big Apple! We went to NBC studios, did a course at the New York Film Academy and completed walking tours of New York to see where all of the films were set. If there is enough interest the New York trp will run every other year for Media Students.

Disneyland Paris - In March 2016 Media Students travelled to Paris to go to Disneyland Paris to attend the Media Live! Conference. This trip allowed students to meet a number of professionals in the Media Industry and understand how it works, as well as getting a better insight into how Disney operates as a Global company. If there is enough interest the Disneyland Paris trip will run alternate years. 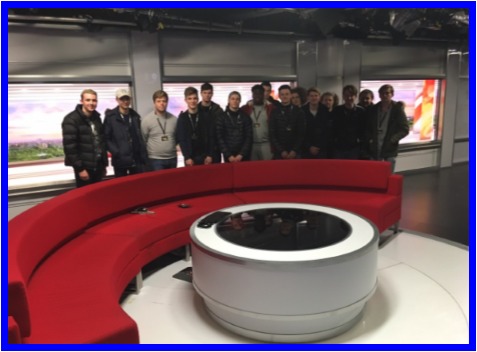 Media City in Manchester - In November 2016 Media Studies students travelled to Stratford Upon Avon and Manchester. At Stratford Upon Avon students watched a performance of 'The Tempest' by the Royal Shakespeare Company that included video motion capture and CGI. In Manchester students visited Media City in Salford and completed a tour of the BBC Studios with the opportunity to present the news and see the famous "breakfast red couch", we also visited Blue Peter Studios and the BBC Radio studios. We will be looking to go to Manchester again soon. 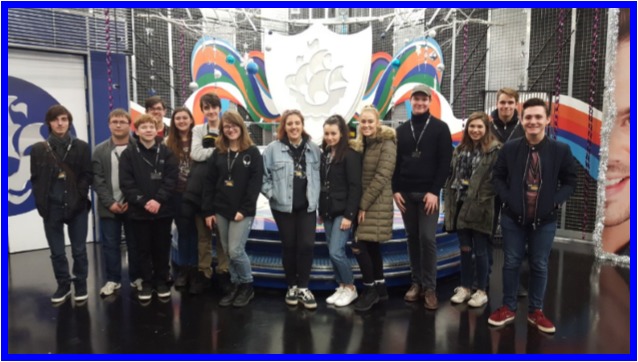 Media Students visit the Warner Brothers Studios in Leavesden to see how the Harry Potter Films were put together, discovering secrets of how they filmed certain scenes and even get the opportunity to make their own flying broomstick film with the aid of a green screen!

Media Students will attend Study days at the BFI, including courses aimed at examination topics and give students the opportunity to talk to professionals working in the industry.

Media Students have opportunities to expand their filming expertise by filming other areas of the school, including school productions and concerts and entering film competitions! The Department have worked in conjunction with Essex Trading Standards to produce a number of films for local businesses.