The History department prides itself on excellent exam results at both GCSE and A Level.  We have a strong uptake from Key Stage three in to Key Stage four because students enjoy the varied teaching styles that are used throughout our schemes of work.  All students are encouraged to attend trips to enhance their understanding of the subject.  Currently these involve trips to Berlin, the First World War battlefields in Ypres, Belgium and Colchester Castle. 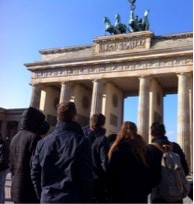 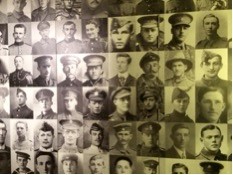 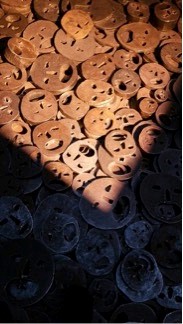 We cover short topics on a range of historical era’s looking at different enquiry questions which by the end of the unit the pupils have answered to help them understand how History has shaped the world we live in. 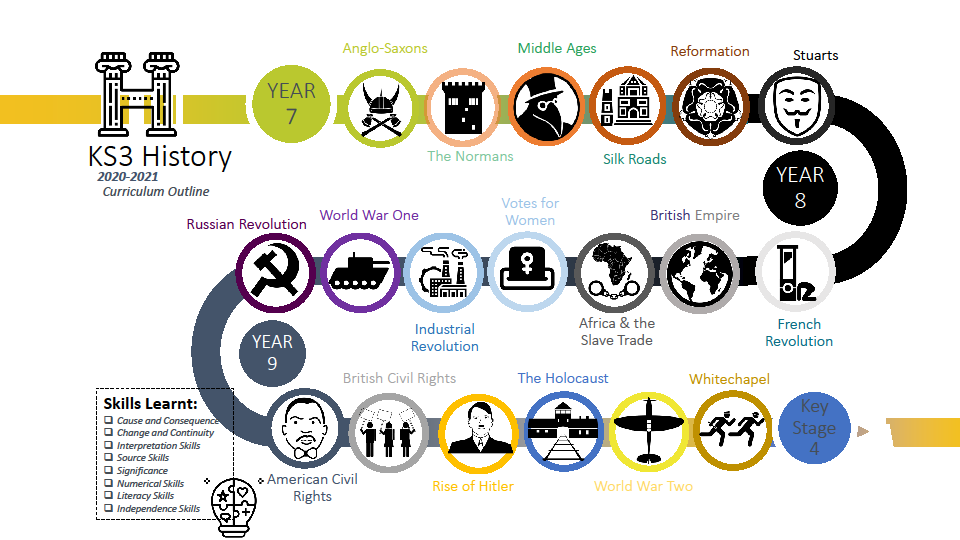 Section A: Historic environment, 10 % of total qualification –In depth study of Whitechapel (Jack the Ripper).

Possible trip to London for a Jack the Ripper Walking tour. 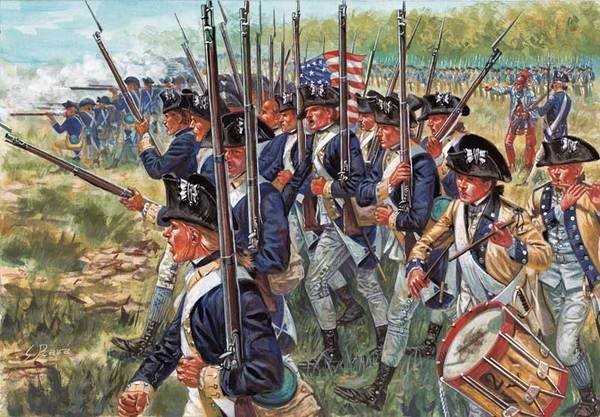 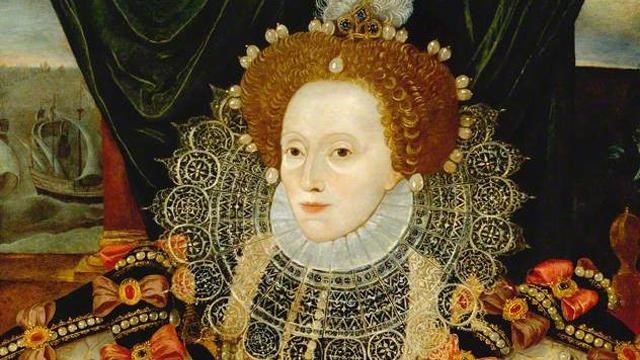 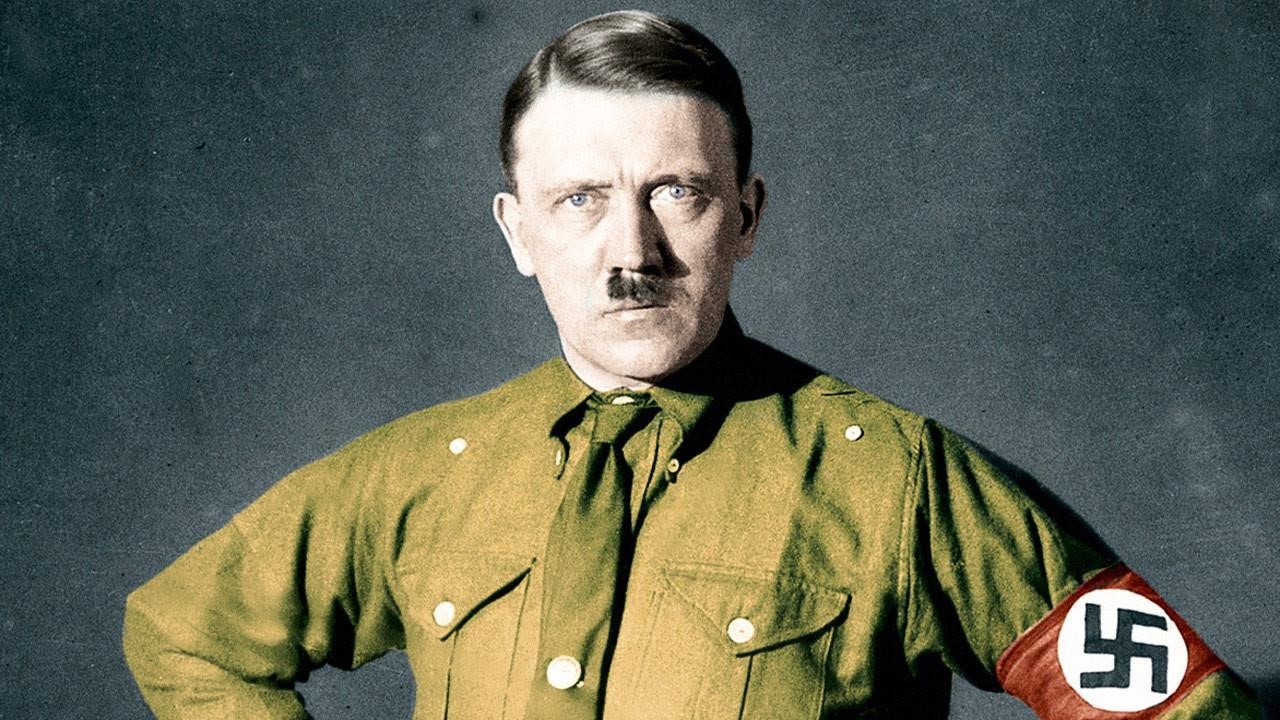 Possible trip to Berlin to support this aspect of the course.

The options in Route D are linked by the theme of challenges to the authority of the state, which was manifested in different ways such as protests and the growth of nationalist sentiment. This period was one in which ordinary people, often with strong leadership, were instrumental in changing the nature of government in their respective countries. It was also a time of major political developments, when state authority in Britain, Italy and Germany was changed dramatically.

Studying two different countries allows students to develop a greater appreciation of the nature of power and authority in the given period, and to understand the similarities and contrasts between them (although students will not be required to answer comparative questions that link the breadth and the chosen depth option).

4 Prussia and the Kleindeutschland solution, 1866–71

A Social change in Germany and West Germany

B Economic change in Germany and West Germany 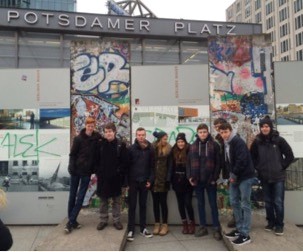 We run a trip every other year for A level students to Berlin where they visit the Jewish Museum, the Sachsenhausen Concentration Camp, the Film Museum, the Gestapo Headquarters, Checkpoint Charlie, the Schwules Museum, and the Reichstag, as well as a a walking tour of the city. The cost of this trip c.650 pounds.

We run a trip to Ypres for our Year 9’s, having just learnt about the World War One, it will allow them to gain an appreciation of the conflict by visiting the battlefields, and cemeteries first-hand.  Attending the laying of the wreath ceremony will be a very special occasion where students will come to realise the importance of remembering those turbulent years.  Sites to visit will include Lijssenthoek cemetery, Passchendaele museum, Tyne Cot, Vancouver Corner, Langemark Cemetery, Essex farm, the town of Ypres, and Menin gate.  The approximate cost of this trip is  c.50 pounds.

We run a trip to Colchester for year 7 students.  This trip with have a triple focus; History,  Geography and R.E.    The town centre of Colchester offers historical value in the shape of Colchester castle.  The year 7’s study the Norman invasion and how castles were used to secure power for William the Conqueror.  This is a rich part of our British history and national identity.  By visiting the castle the students can appreciate the defensive features, the triumph in engineering and take full advantage of the various artefacts inside.  As well as this, the students will also be using the trip to conduct a Geographical enquiry.  Why do cities look the way that they do?  Why do people settle around castles/natural water features?  This cross curriculum trip is valuable to students as it emphasises the appreciation of local landmarks and taps into the idea of British values. The cost of this trip is c.15 pounds.

We run a trip for Year 10 students to Jack the Ripper which is a fascinating, and in parts spine chilling, journey through the cobbled alleys and narrow streets that form the back cloth for Jack the Ripper murders of 1888.

This journey provides the pupils with a step-by-step crime scene investigation that will draw from contemporary documents, police reports and eye witness accounts that will build a genuine understanding of the horror that the Whitechapel murders brought to the East End of London.

Pupils get to see the original Victorian photographs, hold and study copies of the infamous Jack the Ripper letters and the guide will bring them up to date on all the latest finds concerning the murderer’s identity. 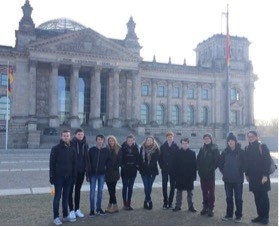